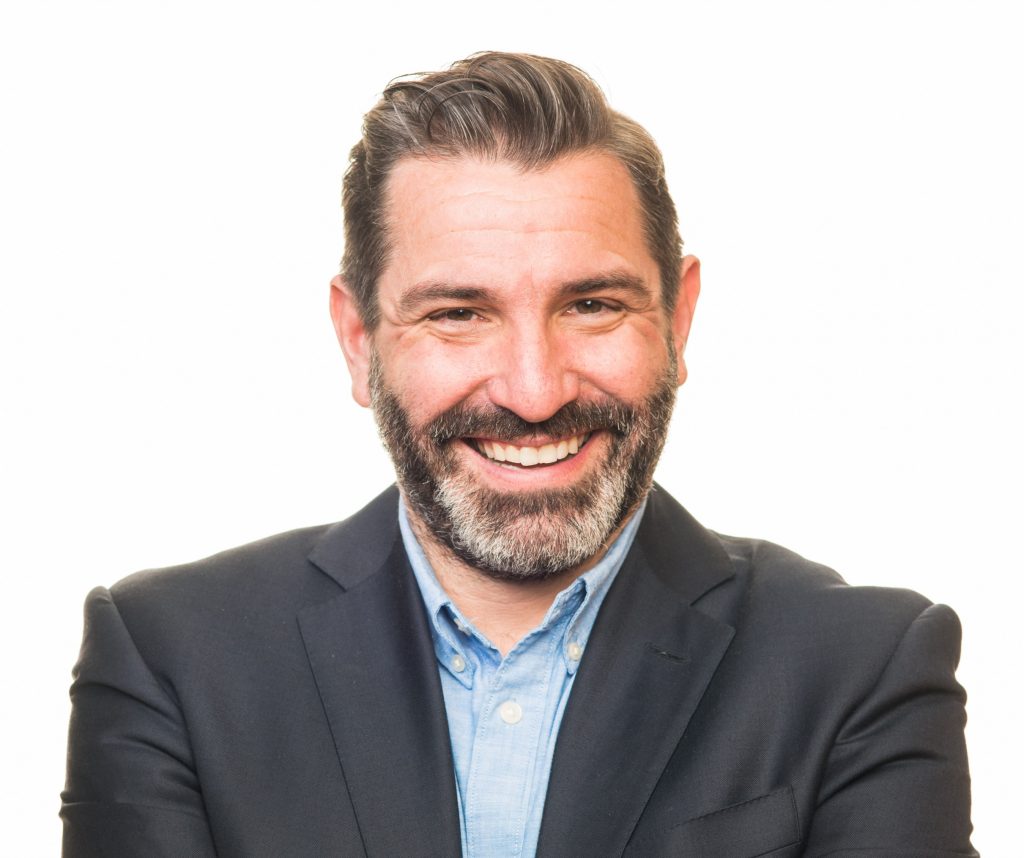 After returning to the UK, he formed Harris-Blyth with Ray Harris, producing high-quality pop-ups for exhibitions. There wasn’t a great deal of technology involved at this stage because it was pre-plasma display so it was more about problem-solving, quality of the build and execution. Tech began to creep into their offer, however, as flat panel displays became available – although it wasn’t particularly digital at this early stage. Harris-Blyth grew into a multinational concern, working on plenty of museum, branding and marketing projects. In 2007, Steve left to form his own company – then called Engage Production. The projects began to take on a more digital hue, and he worked with companies such as Candy & Candy and Adidas. Since then, the company (now Engage Works) has grown into the multinational it is today, with offices in London and Dubai and projects for the likes of EY, Accenture, Bloomberg and PWC.
Inspiring Experiences 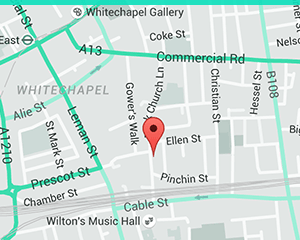 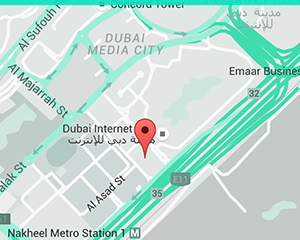